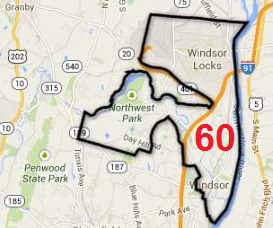 by Jane Garibay in info 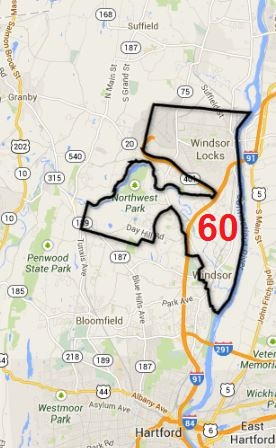 Members of the Connecticut House of Representatives serve two-year terms and are not subject to term limits. Connecticut legislators assume office the Wednesday following the first Monday of the January next succeeding their election.