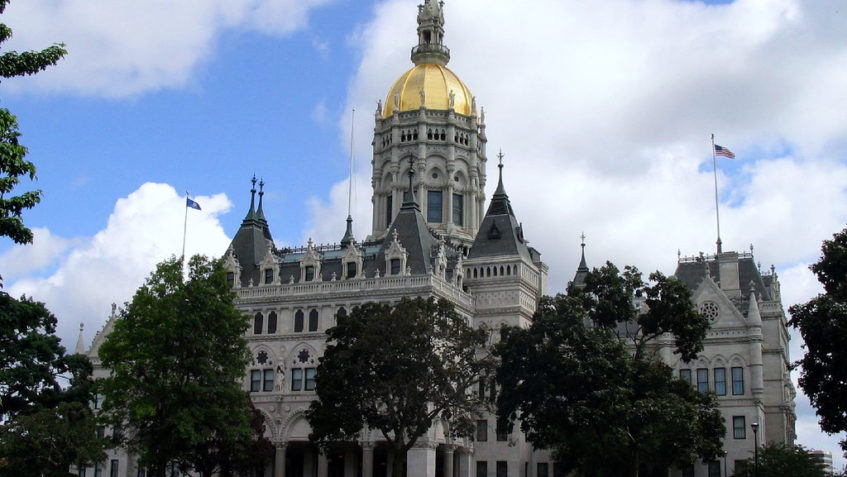 Garibay a Windsor native, is widely respected as an effective and open minded civic leader. She has been the Executive Director of the Windsor Chamber of Commerce for 18 years working with a wide variety of large and small businesses. She is credited for shepherding the Chamber in becoming one of the strongest public groups in the area, that has spearheaded some of the most successful local initiatives – among them the enormously popular annual Chili Challenge. Garibay’s success at WCC has been recognized by her peers regionally. In 2011 Garibay was elected to the Board of Directors of the New England Association of Chamber of Commerce Executives. In 2014, she again joined the board as Treasurer and was elected Vice President in November. She received the 2014 Chamber Executive of the Year award from NEACCE, the New England Association of Chamber of Commerce Executives, the 2013 Bridge Builders Award and a Rotary Award. She also serves as Chair of the Communications committee and was elected to serve as the group’s next President. – Excerpted from The Windsor Journal, 4/6/18 edition written by John Karas

Your email address will not be published. Fields marked * are mandatory.