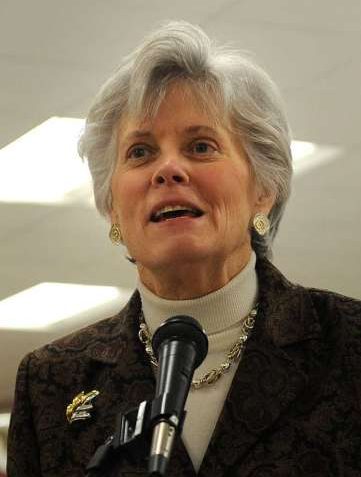 In the four years Jane served on the Board and as Board Chair, so much was accomplished. Some examples are:

While Jane was Board Chair, she was also the Executive Director of the Chamber of Commerce.  In that role she worked continually in support of the schools, for example:

Shortly after Jane stepped down from the Board of Education, she started the Windsor Education Foundation (WEF) as a vehicle for supporting Windsor Public Schools. WEF, with the support of countless businesses and individuals, contributed annually to the schools in the form of scholarships, grants for classroom teachers, and resources for the schools.  Jane also became involved with Parents Supporting Educational Excellence (PSEE) becoming a trainer of parents to enable them to become leaders and change agents in education.

In thinking back on the years Jane Garibay served on the Board of Education and as Board Chair, I think of how fortunate her leadership was for the Windsor schools and the Windsor community, as well as for me as Superintendent.