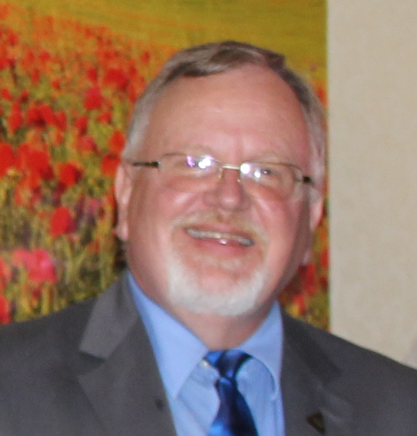 This past summer Tropical Storm Isaias hit the Windsor and Windsor Locks communities at a very inopportune time. We were in the middle of a pandemic and residents all across Connecticut had just been shocked to hear that their Eversource energy bill rates had been jacked up. All of this occurred as the CEO of Eversource took a $3 million pay raise within the past year. In the immediate aftermath of the storm I was really impressed by the way that my friend and our state representative Jane Garibay was there for residents in need, was supportive of the linemen and Eversource workers, and was proactive about calling out Eversource for the disservice that they were doing to the hard working people of the 60th district and the state.

Jane drove around our towns and made herself available to folks who needed help. She stopped all campaigning and hooked people up with the municipal and state resources that they needed in order to make it through that difficult time. Furthermore, she pushed for and voted to pass legislation in a special legislative session that expanded regulatory authority over Eversource, ensuring that they will have to pay for any future mistakes that they make in their response to power outages in the state. Contrary to what has been suggested on some online forums, this was Jane’s first ever vote on Eversource, as she was not a legislator the last time major legislation was taken up regarding public utilities oversight. In fact Scott Storms, Jane’s opponent this year and a former legislator, voted in favor of a bill in 2017 that gave Eversource the leeway to raise rates on their customers.

Jane Garibay knows how to fight for the working people of the 60th district and I endorse her for re-election this upcoming Tuesday. Get out and vote!