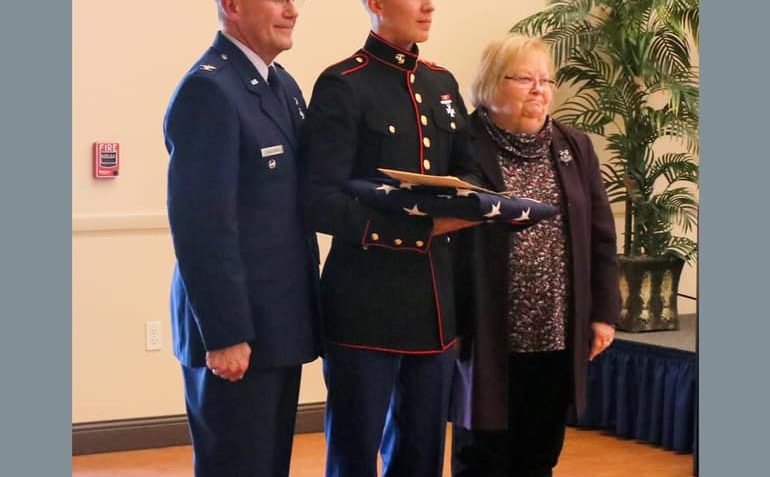 by Jane Garibay in image

Was proud to present newly graduated marine Dennis Barsanti with an American Flag that flew over the Capitol. He received the flag on behalf of all of our young men and women serving our country at the Veterans Appreciation Luncheon in Windsor Locks. Private Barsanti learned a lot from listening to stories from his Great Papa who was in the army in World War II which was an influence in his becoming a Marine. His brother is also in the Marines.

Thank you to our soldiers of all ages for their service 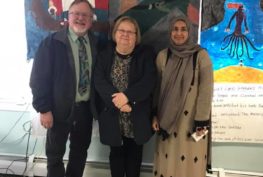 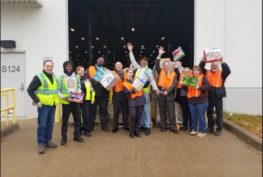 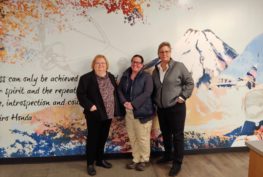